Nine years ago, Jaws asserted itself as the ultimate paddle wave. On October 9th-10th, 2012, 40-50-foot waves and milk-glass conditions welcomed the best big-wave surfers in the world, who arrived at Peahi with all the necessary safety gear for tackling such treachery: skis, vests, sleds… But no tow ropes. No, this time the big-wave elite met the mighty blue Pacific’s power on human horsepower alone. 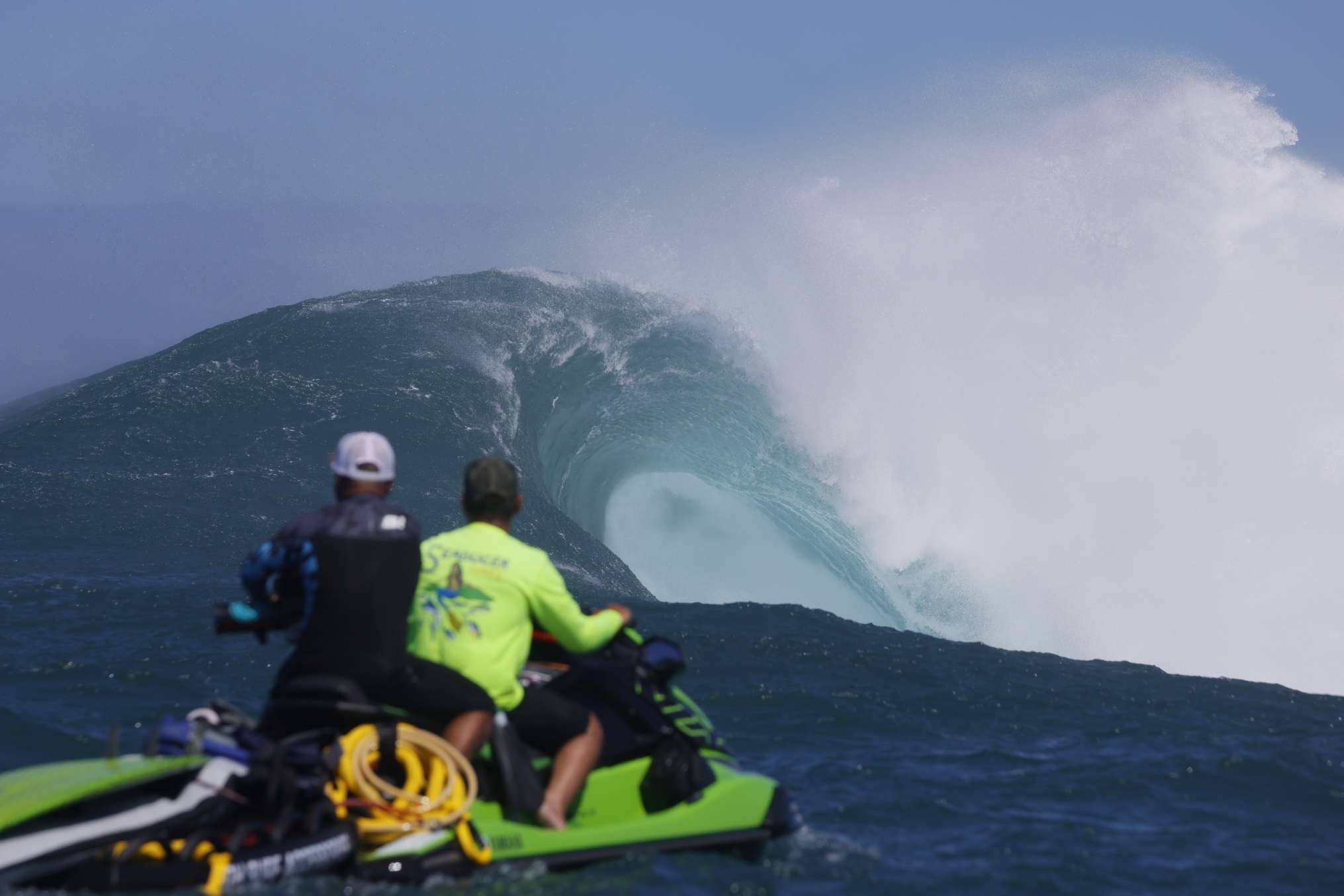 At the time, the irony was palpable; after all, Jaws is precisely where tow surfing was refined, if not invented. But for these two days, the watermen who partook in the legendary paddle-in sessions sent invisible, scentless smoke-signals to the ever-increasing tow-in brigades of the world: Check it out. This still works fine. 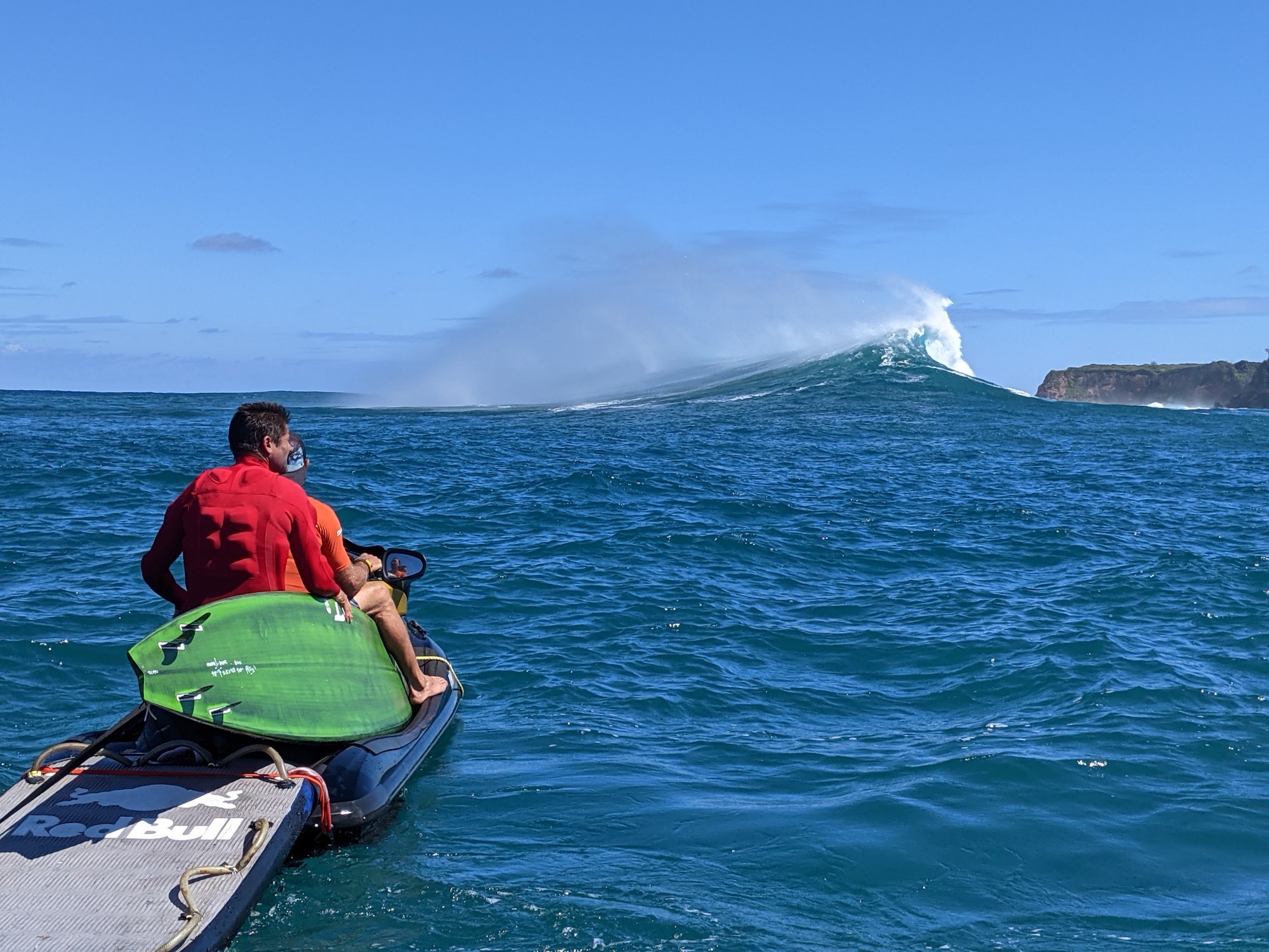 Fast forward to 2pm, November 2nd, 2021: With uncharacteristically glassy (by Maui standards) conditions on tap at the most rippable, if not flat-out best big-wave on Earth, the paddlers are ruling out there: As they should be. After all, it’s only, like, 30-foot. 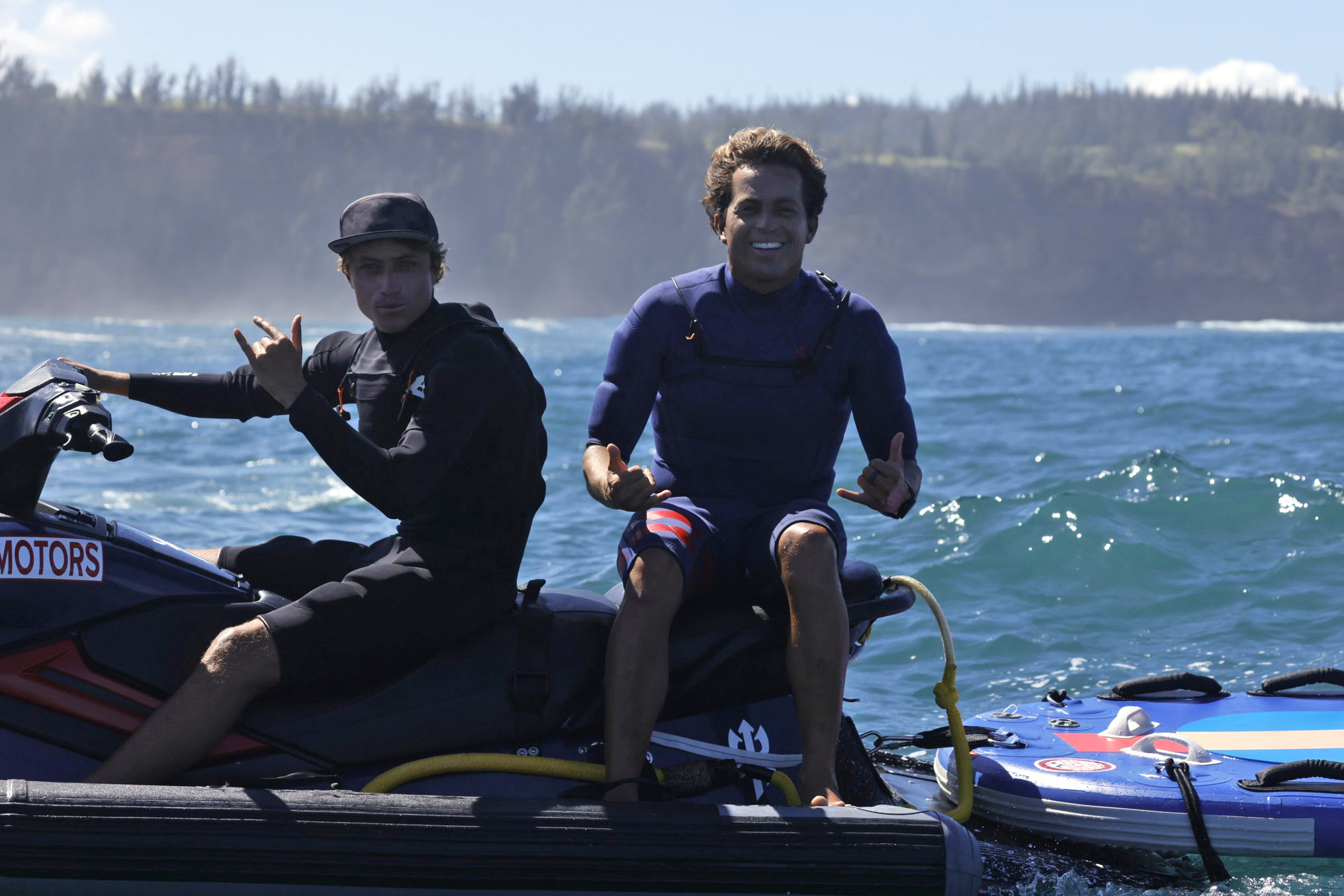