Fresh off her victory at the U.S. Women’s Open last month, Yuka Saso, the first Filipino major golf tournament winner, has no time to rest on her laurels.

The emerging golf talent, a dual citizen of the Philippines and Japan, heads into the Tokyo Olympics with a new mindset, undeterred by the pressure and embracing the support of her family and two home countries.

Representing the Philippines in her Summer Games debut, the 20-year-old, who made history for the Southeast Asian country in the June 3-6 major, has her eyes set on giving it her best shot in what she feels is going to be a “memorable” Olympics for her. 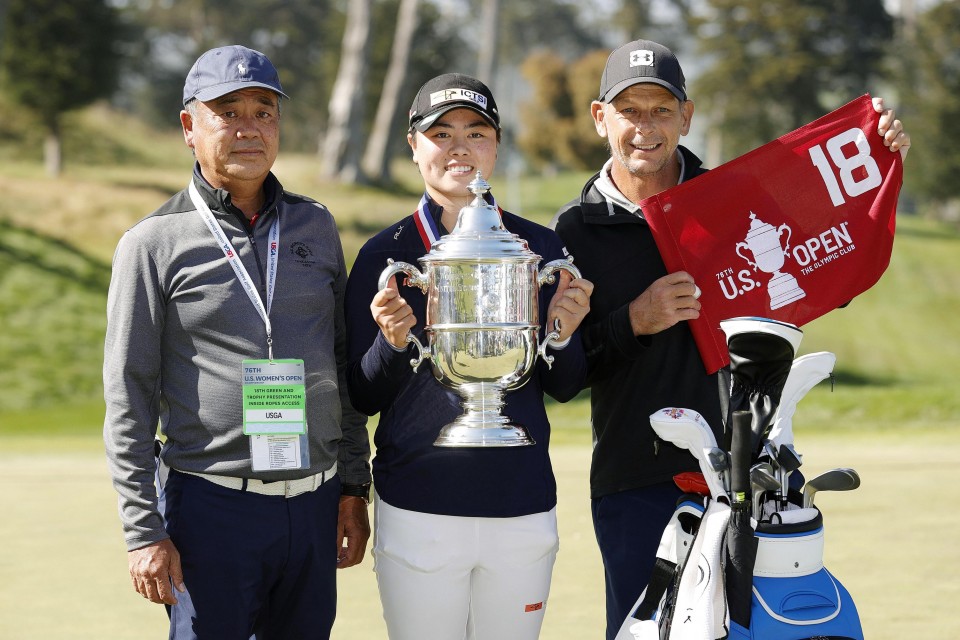 “It’s really special because I’m representing the Philippines as my home country and playing here in Tokyo (Japan) which is also my home country,” Saso, who was still in her teens during the Women’s Open, said in a recent online interview with Kyodo News.

Current world No. 9 Saso, who aims to reach No. 1 and bring home an Olympic gold medal, said she is treating the pandemic-postponed games like any other tournament.

“I’m not planning to change anything or doing anything different from what I’ve been doing. I’m trying to enjoy and do my best like I always do,” she said.

After fulfilling a part of her dream by winning the U.S. Women’s Open, she rested for about a week and then went back to training.

Saso took pride in her historic win but remained humble, saying, “I do not feel that I am so good because I won,” and that an element of luck played a part. 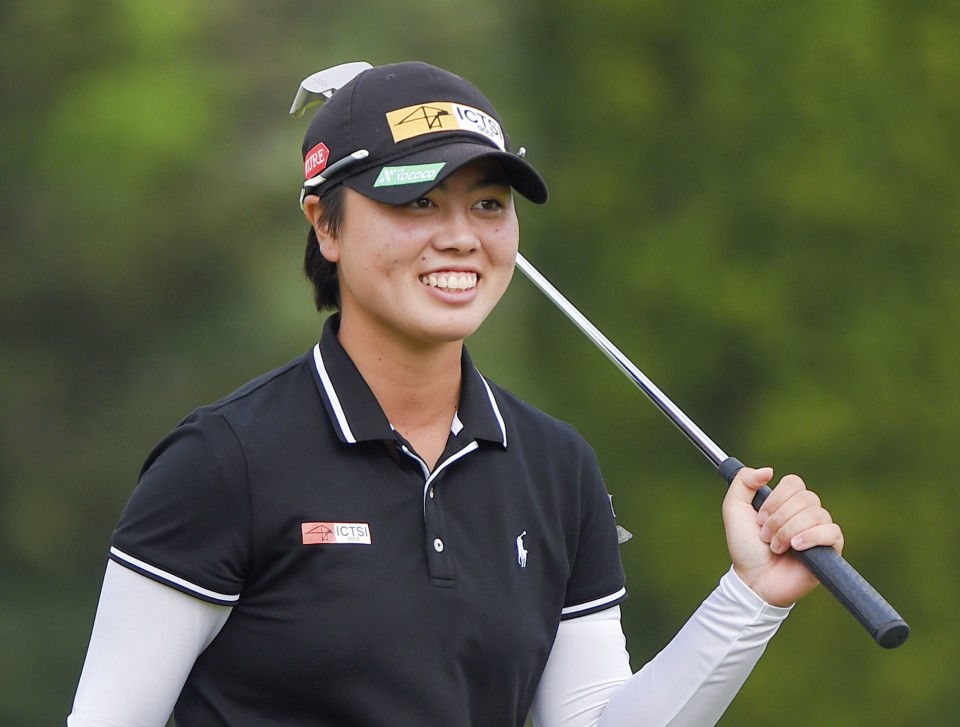 Yuka Saso of the Philippines smiles during the second round of the Dow Great Lakes Bay Invitational, a team event on the LPGA Tour, on July 15, 2021, at Midland Country Club in Midland, Michigan. (Kyodo) ==Kyodo

“It just so happened that my golf was in good shape that week and there was also luck (on my side),” said Saso, a Japan LPGA Tour member.

While she treasures her experience in that major as a “wonderful memory,” the golfer who turned pro in 2019 is raring to go beyond the feat and hone her skills in the sport, looking at a pro career in the next 10 years or more.

But for now, her focus is the tournament in front of her.

Saso is among the 60 players who will represent their countries at Kasumigaseki Country Club on Aug. 4-7. Though her family will be unable to cheer her on from up close and in person, she will have fans from both countries watching the games on TV.

Saso, born to a Japanese father and Filipino mother, is “honored” and “very happy” to represent the Philippines, and she said she wishes she could represent two countries.

Her decision on what citizenship she will choose to take by the age of 22, as required by Japanese law, is still up in the air.

“I’m still thinking about it, but you know, I wish the rules would change so that I won’t have to choose,” she said, adding that it is an issue she would have to discuss with her family.

Saso was introduced to golf by her father at the age of 8, and her major breakthrough in the Philippine sports scene was when she won two gold medals in the 2018 Asian Games.

After winning the U.S. Women’s Open in a playoff against Nasa Hataoka, she first thanked her family and dedicated the victory to them.

The eldest of her siblings, Saso admitted she turned emotional in the post-championship interview when talk revolved around her family.

“After I won (the U.S. Women’s Open), I was super happy you didn’t see me cry. But I cried after mentioning my family,” she recalled. “They sacrificed and suffered more than I did. I just want to thank them for everything that they did.”

If she wins a medal in the Olympics, Saso said, without hesitation, she would again dedicate it to her family.

Tiger Woods says his days of being a full-time golfer are over: ‘Never full time, ever again’

That time golf saved the world from war